A recipe by Charlotte Pike

Potatoes are a much-loved addition to moussaka. I often leave them out to make it a little lighter, so the choice is yours.

750g minced beef or half beef, half pork

To top the moussaka

Preheat the oven to 180C/ Gas Mark 4. Place the aubergine on to a large baking tray and drizzle with olive oil. Season with salt and pepper. Roast for 10 minutes, turn and roast again for another 10 minutes. Remove from the oven and set aside.

In a large pan, add some more oil, the garlic and onion and gently cook for around 15 minutes until soft and fragrant, but not browned. Place the onion and garlic on a plate and set aside. Add a little more oil to the pan, and turn up the heat and add the minced meat. Fry for around 5 minutes until sealed. Add the onion, garlic and lower the heat slightly. Add the cinnamon and dried herbs and stir through. Now, add the wine, tomatoes and season well. Simmer for at least 20 minutes but give it longer if you have time. This can also be batch cooked in a slow cooker.

Next, prepare the topping. Melt the butter in a saucepan and add the flour. Stir in to form a thick paste. Cook for another minute or so, stirring constantly. This cooks the flour, so it’s an important step to take, even if it looks dry. Add the milk a little at a time, stirring each addition in until it’s fully incorporated. After the first few additions, you can go in with a whisk to ensure the sauce is smooth. Season well with salt and pepper. One all the milk is added, allow the sauce to gently simmer and thicken for around 15 minutes. Set aside to cool slighty.

The moussaka can be assembled now. Take a deep ovenproof dish, around 20 x 30cm square. Start with a layer of mince, followed by a layer of potatoes (if you’re using them) and then more mince and then aubergines. Finish with a thick layer of sauce spread evenly over the top. You could put grated cheese on top of the sauce if you like.

Bake the moussaka in the preheated oven for around 30 minutes until piping hot and bubbling and the potatoes are completely tender. Serve hot with a green salad on the side.

Titbits and tips from our favourite foodie guests. Find out what's happening in their kitchens & going on their plates. Pull up a chair and tuck in 😋

Sadly we have decided to take a temporary pause to Series 2 of PPP. We’ll be back as soon as we can so stay tuned for updates. In the meantime for all of you dip lovers out there head over to @Moorishhumous for more chances to win lots of delicious Moorish goodies.

We have been thinking about eco friendly swaps in the kitchen like swapping clingfilm for beeswax wraps like these ones from @BeeswaxWraps_UK which are super versatile & look great too! Presented by @charlotte_pike_ & @communityjules. Sponsored by @moorishhumous.

This week we have been lusting after our guest @thomasinamiers fab low fuss recipe for chicken legs with radicchio, pancetta & rosemary in The Guardian Feast. See comments for the recipe link. Presented by @charlotte_pike_ & @communityjules. Sponsored by @moorishhumous.

Stuck in a recipe rut? This week, in episode 3, we spoke to @clodaghmckenna about her new book designed to help us all liven up our weeknight recipe repertoire . Check it out! Presented by @charlotte_pike_ & @communityjules. Sponsored by @moorishhumous.

@SarahLouiseKni1 Hey Sarah, I'm terribly sorry about this. Could you kindly DM us using the link below your full address and email? Tiff https://twitter.com/messages/compose?recipient_id=80685646

@Hezzie007 Hi Andrew, sorry about the seeds in your grapes! Using the DM link below could you please confirm the store they were purchased from along with your address and Nectar card number? I'll assist you further with this. Thanks, Hannah https://twitter.com/messages/compose?recipient_id=80685646

@whatwhat952 Sorry you've had a bad experience with us. Could you provide more details about what's happened using the DM link below? I'll assist you further. Thanks, Hannah https://twitter.com/messages/compose?recipient_id=80685646

To all the food retailers, manufacturers, delivery drivers, farmers, fishermen, and everyone involved…

We've partnered with @PrincesTrust to bring you the 2021 #YouthIndex. It's clear young people need our support more than ever. Take a look at the important findings today and find out how you can inspire and support young people across the UK. (1/3)

Tell us who you’re most excited to hear play at #MusicFeeds on 28 & 29 Jan 2021 for a chance to win a virtual meet and greet via Zoom with @wearejames for you and a friend. 🙌

Who's picked up our latest magazine? What recipes are you going to try? 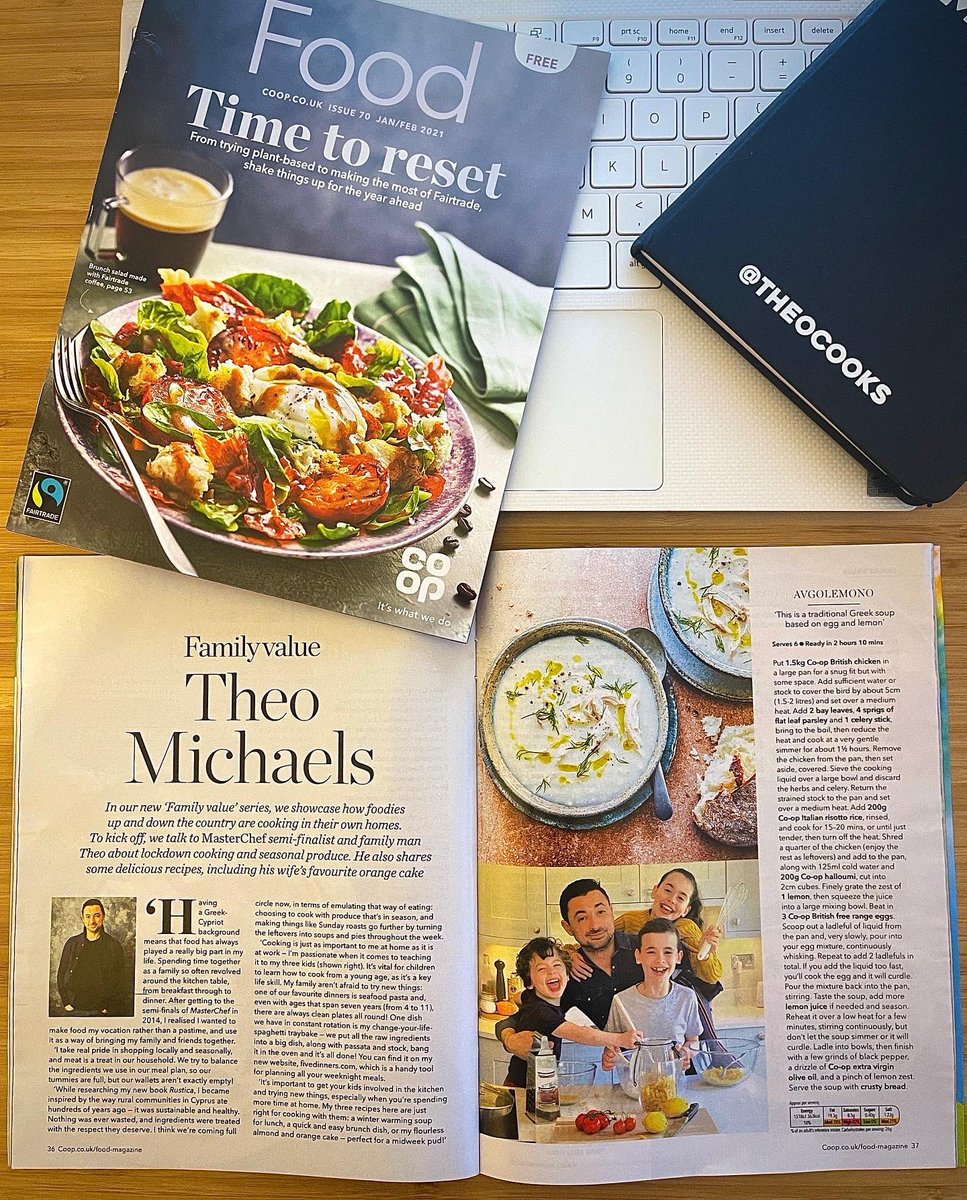 No, this isn’t the best customer of the year award (one day!) 😁 Great chatting to Co-op Magazine about their new Family Value series, my family and my latest book Rustica
Thanks for having me @coopuk
Grab a copy in store or at: https://www.coop.co.uk/food-magazine

"We're in those communities, we can see how COVID is impacting."

Asda chief executive, Roger Burnley tells @IanKingSky why the supermarket has teamed up with tech firm Dell to provide 7,000 laptops to schools.

Get the latest on #COVID19: https://trib.al/8uRCQrC

We're investing £2 million to provide 7,000 @DellUK laptops to schools across the country to help children at risk of falling behind in their education take part in remote lessons: https://bit.ly/2Ky9uDY 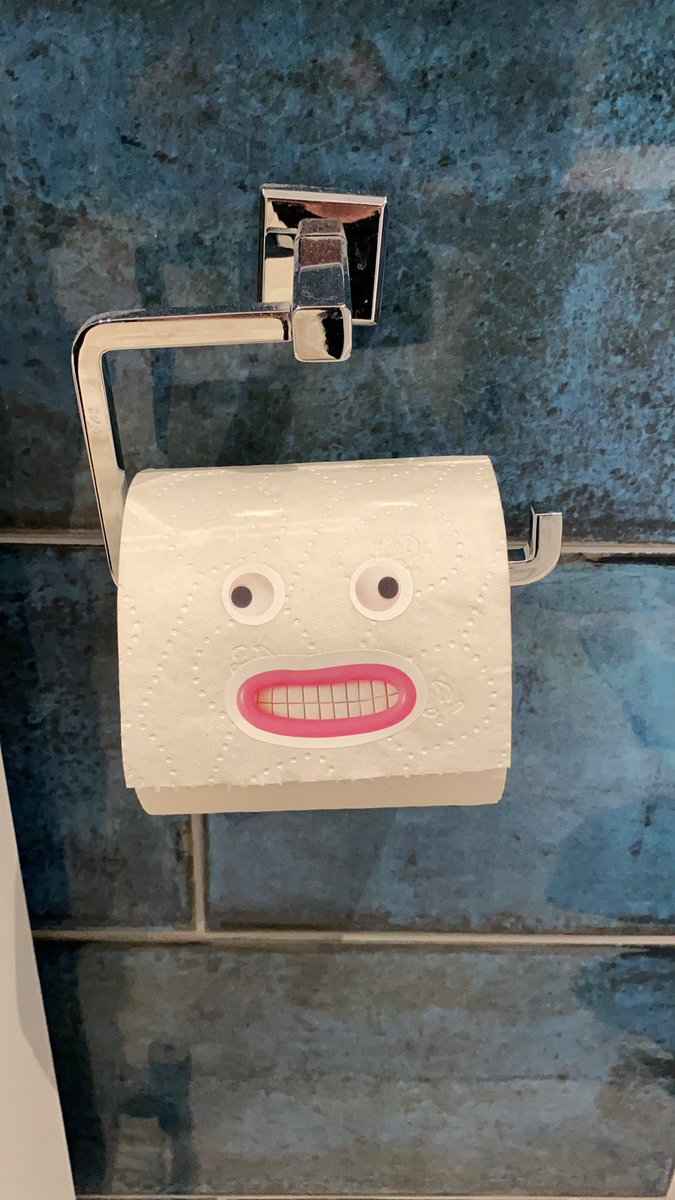 @Ocado I know the stickers were meant for food but #imadethis

Very Picasso. You have a generational talent on your hands. - Ken 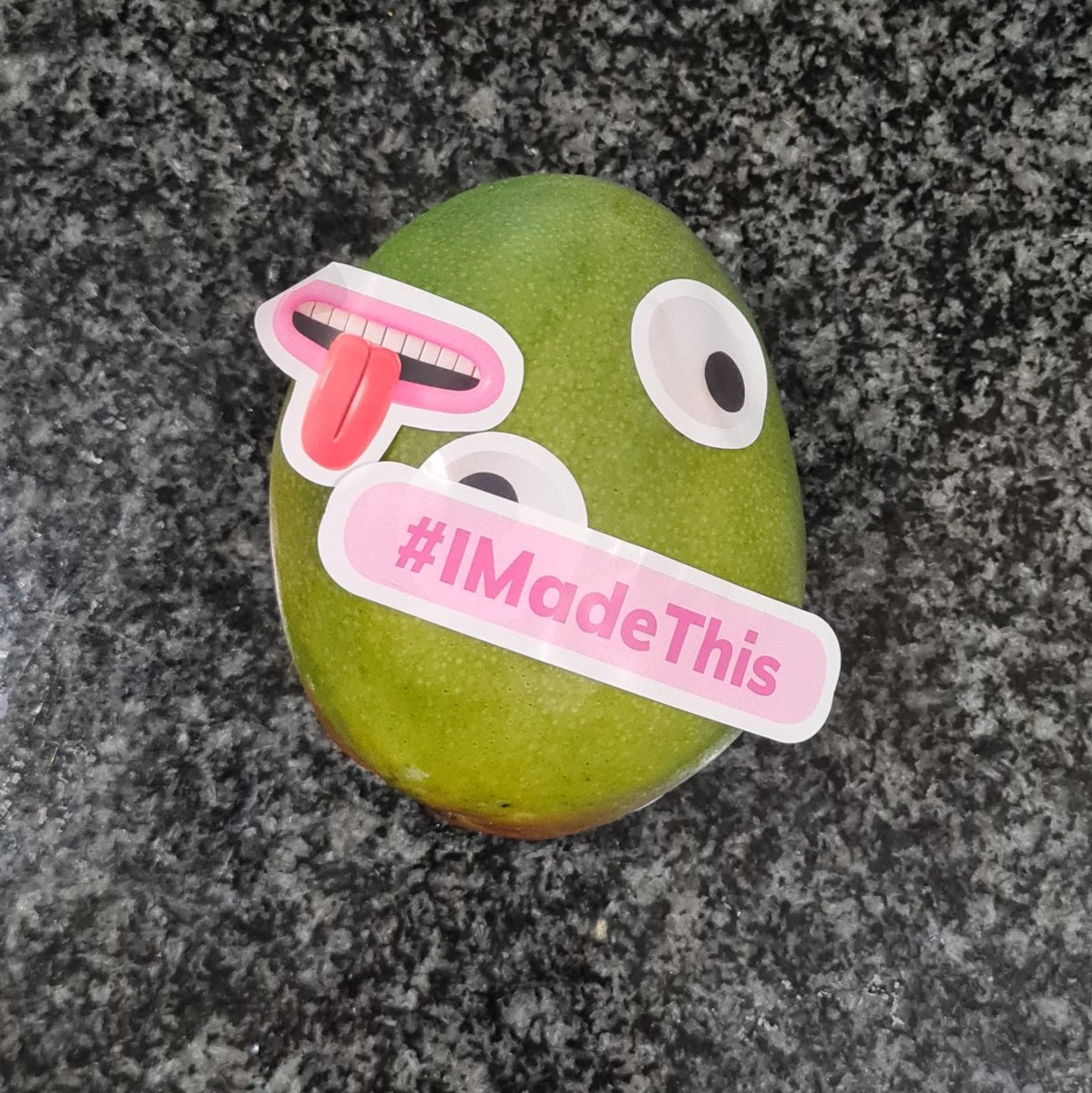 I actually can't take credit for this work of art; it's all down to my two year old! #IMadeThis

Hi Twitter! I hope everyone had a lovely start to their week☺️

We’re signing off for the night and will be back at 7am tomorrow morning. If you’d like to talk to us sooner, please use http://www.ocado.com/customercare for a quicker response. - Bryony

The Aisle of Aldi is a destination, you know it and we know it

It's fine, I'm going on an aventure tomorrow to get out of the house and away from the computer screen/ipad and phone. I'm going to get dressed up fancy. Where am I going? Taking out the recyling and then heading to Aldi. I'm getting lost in the middle aisle.